This morning MMVD sent out a news release announcing that we are commencing husbandry animal clinical trials to validate the superiority of our injectable solubilized Ivermectin technology, Ivectosol™ 1% to treat a broad category of animal parasites and viruses.

MVMD’s Ivectosol™ 1% will be tested in swine and poultry by way of advanced intra-muscular needleless injection to prove superior pharmacokinetics versus existing commercial forms of Ivermectin.  The study is anticipated to demonstrate superior ease of administration with elimination of typically heavy restraint requirements, elimination of injection pain for the animal, while dramatically reducing the risk of potentially fatal clostridial infection common with traditional injection site penetration from large gauge needles.

As I said in the release, this is a very significant project that will move very quickly and will form the basis for our submissions in new animal drug applications to the Food and Drug Administration.  Our solubilized Ivectosol™ 1% solution will enable MVMD to pursue new injectable markets for Ivermectin such as game and poultry that doesn’t exist today, opening up tens-of-billions of animal applications globally per year. Plus this builds on our previous animal trials where we proved that Ivectosol™ 1% injection used just 1/8th of the Ivermectin drug – achieving an 800% increase in bioavailability!

These trials are unique in that our Ivectosol™ 1% solution uses no harmful organic solvents and is the viscosity of water, which enables us to use novel needleless injector applications.  The Company believes the use of needle-free injection systems with a solubilized Ivermectin will deliver significant benefits to livestock and poultry producers, including increased efficacy and elimination of needles that transfer disease and risk of breaking into food supply, improved administration simplicity with reduced labour and safer handling protocols, minimized tissue damage that traditionally negatively impacts yields, and precision dosing that helps to eliminate human error.

Proceeding with the animal trial is part of our plan to pursue the broad husbandry and companion animal markets with our Ivectosol™ 1% technology, focused immediately on cattle, swine and poultry industries with a combined annual consumption market size of more than 67 billion animals.

MVMD plans to evolve our testing after the current trials are completed to demonstrate the efficacy of our proprietary Ivectosol™ 1% solution in protecting fowl against Avian influenza viruses such as H5N8 and H5N1, opening the door for broad flock protection against these rapidly spreading viruses.  We have seen in the news over the past week that the avian flu variant that’s been spreading in wild birds and occasionally spilling over and killing poultry for years has now the first reported human infections in southern Russia. New strains capable of infecting people raise significant concern because of the potential for them to mutate and become better suited to human respiratory tracts, potentially sparking dangerous future epidemics.

Additionally, I am very pleased to welcome Michel Rondeau, Doctor of Veterinary Medicine, to the MVMD family.  Dr. Rondeau has been appointed to our advisory board and will be overseeing the current and future clinical trials and driving the important global pharmaceutical husbandry applications as part of the ongoing business commercialization of MVMD’s technology.

Dr. Rondeau has extensive experience in veterinary research having worked with numerous pharmaceutical companies in animal drug field trials and is credited with co-inventing a global award winning sprayable vaccination device that was acquired by Rhone Poulenc.  Dr. Rondeau has completed an extensive range of research and development projects across a diverse range of husbandry animals including porcine industrial medicine across preventative and curative medicine, nutrition and animal health products and automated feed systems.

You can read the full news release on our website at https://www.mountainvalleymd.com/investor/media-releases

We continue to be inspired and united in our mission to truly redefine what is possible in the global animal and human health landscape and thank you for your ongoing support and for following our progress!  We are moving fast because the world needs us!

Stay plugged in on everything MVMD.

Thank you! Your submission has been received!
Oops! Something went wrong while submitting the form.
*By Clicking "Sign Up" You agree to Mountain Valley MD's Privacy Policy 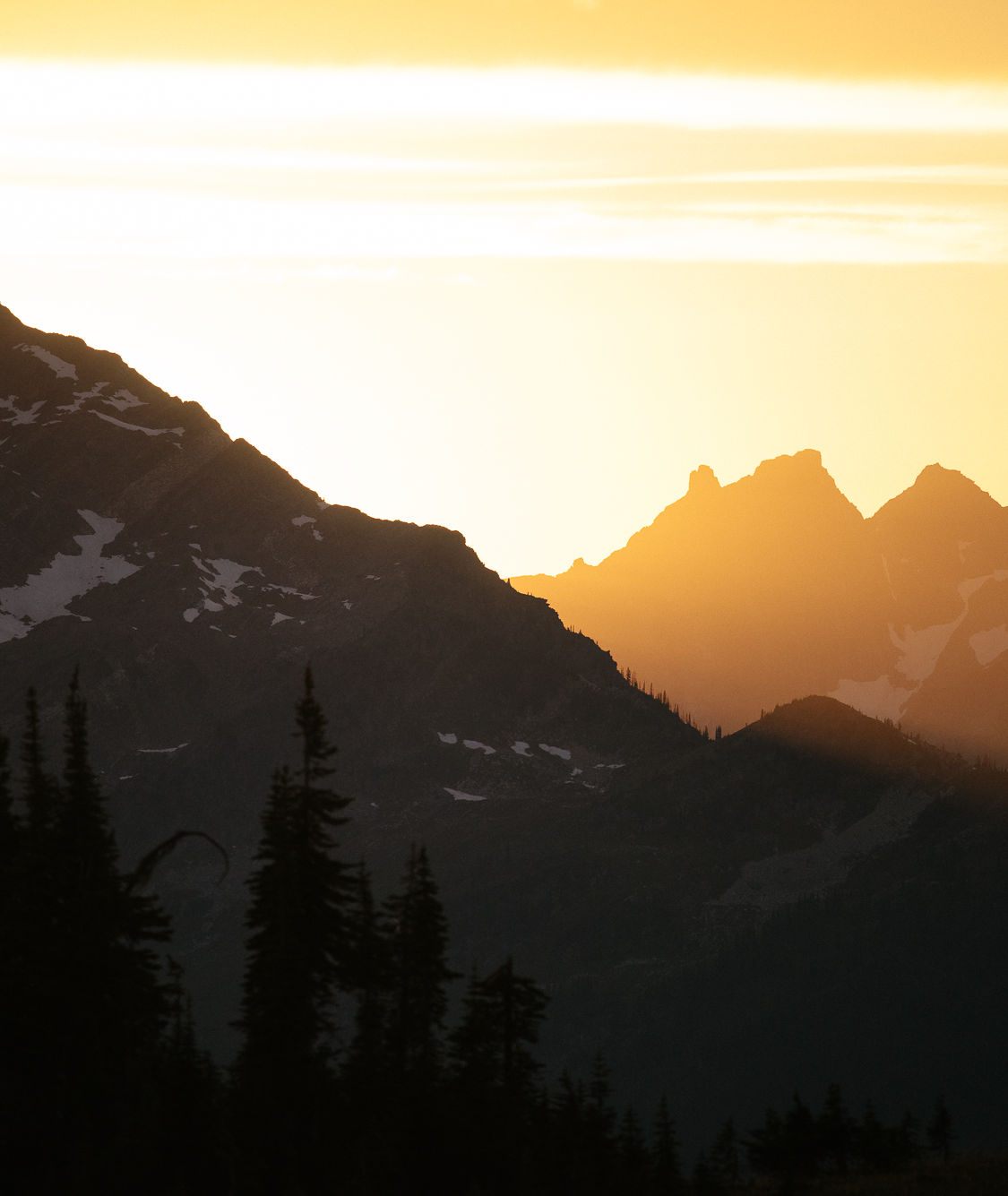